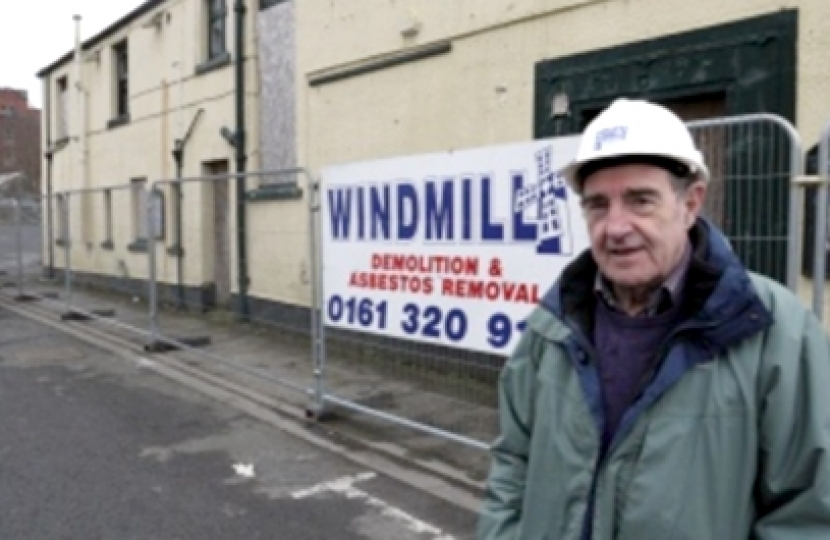 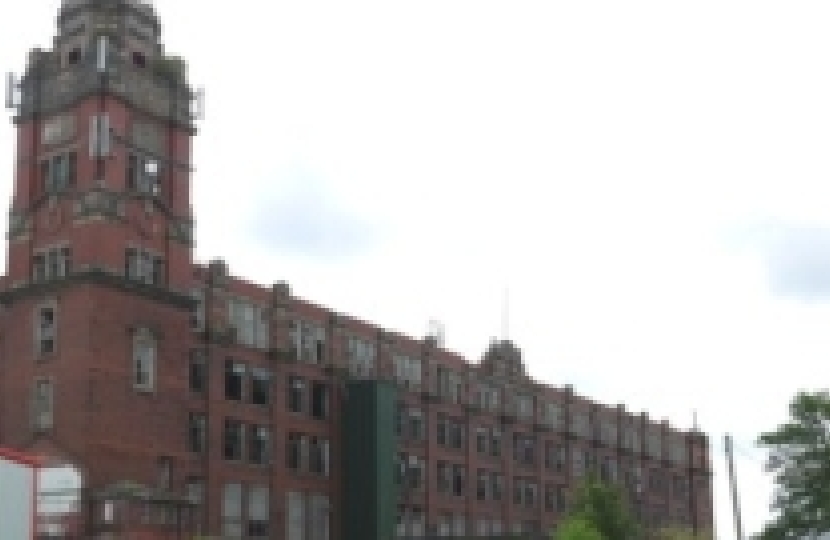 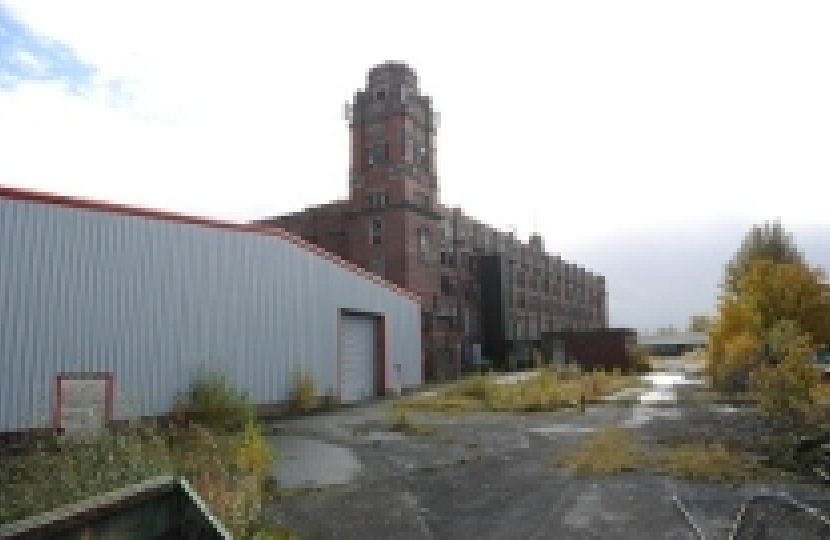 Redevelopment of the disused Wesley Street Mill has taken a major step forward after work commenced on the demolition of the former McKenzie Arms pub.

The once public house, located off Station Road in Bamber Bridge, is considered the key to unlocking the potential of the area and the move has been welcomed by Conservative Councillor for Tardy Gate, Cliff Hughes, who's responsible for Strategic Planning and Housing.

Councillor Hughes, said:  "I'm absolutely delighted that demolition work is under way. This is excellent news for Bamber Bridge and the wider local economy and means we're now a step closer to unlocking the full potential of Wesley Street and its neighbouring sites, which is one of the council's priorities.

"We've nearly completed a consultation on two planning applications - both for residential development at Wesley Street Mill - and we will be taking a close look at the proposals which involve demolition of the mill."

South Ribble Borough Council acquired the pub towards the end of 2012 and contractors have today started knocking down the building.

One of the Conservative Group's main priorities is to deliver much needed economic development and social housing provision for Bamber Bridge in the eastern area of South Ribble.

- You will be able to keep up-to-date on the progression of this redevelopment here on the South Ribble Conservative Assocition's website.