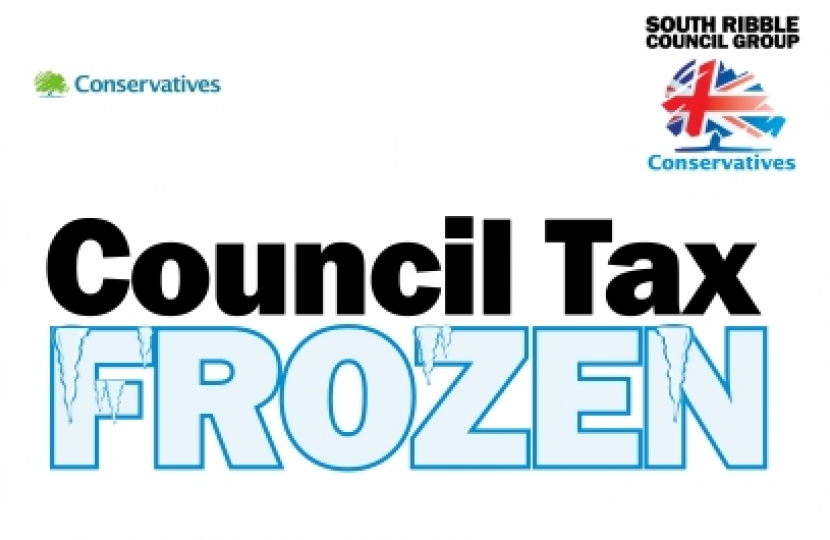 South Ribble Borough Council announced its Budget for 2013/14 with the news that Council Tax was being frozen for the third time in four years.

Councillor Margaret Smith, leader of the ruling Conservative group, displayed an optimistic mood when setting out a number of new initiatives to be put into place over the next three to four years. This is a stark contrast with other Local Authorities throughout the country who are bemoaning budget shortfalls and stating that services must be cut.

It was stated that an extra £100,000 per year for the next four years will be committed to South Ribble’s parks and open spaces in addition to current expenditure.

There will be further investment in community safety with the replacement and maintenance of CCTV and continuing support for PCSOs and domestic violence support services.

Car parking charges will also be frozen to help support local businesses and there will be regeneration schemes for Longton and Penwortham as well as continuing schemes in Leyland.

Councillor Stephen Robinson, Cabinet member for Finance and Resources, said that the Council were ‘projecting a contribution to reserves of £242,000 for 2012/13 when the original budget forecast a withdrawal from reserves of £437,000'. This much improved performance was due to careful and efficient management as well as non-recurring savings helping to confirm the Borough‘s strong financial position.

An extra £175,000 has been received in planning fees so far this financial year which strongly suggests that the green shoots of economic recovery are showing in South Ribble.

An element of uncertainty remains for 2013/14 due to the new policy of business rates retention and the cut in Council Tax benefit, but the Council is well placed to preserve its front line services and ensure the wellbeing of residents.

Councillor Smith stated that that there was a mood of ‘cautious optimism’ in the Borough.