Immigration is a hugely emotive subject 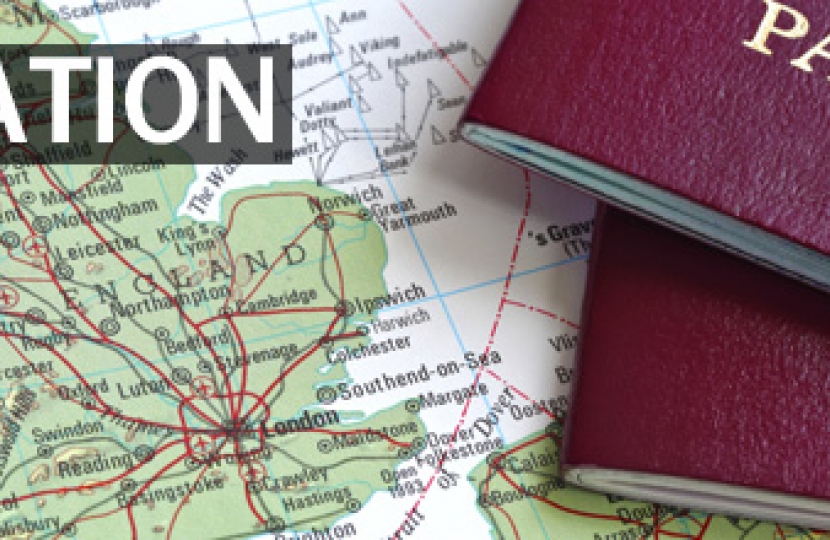 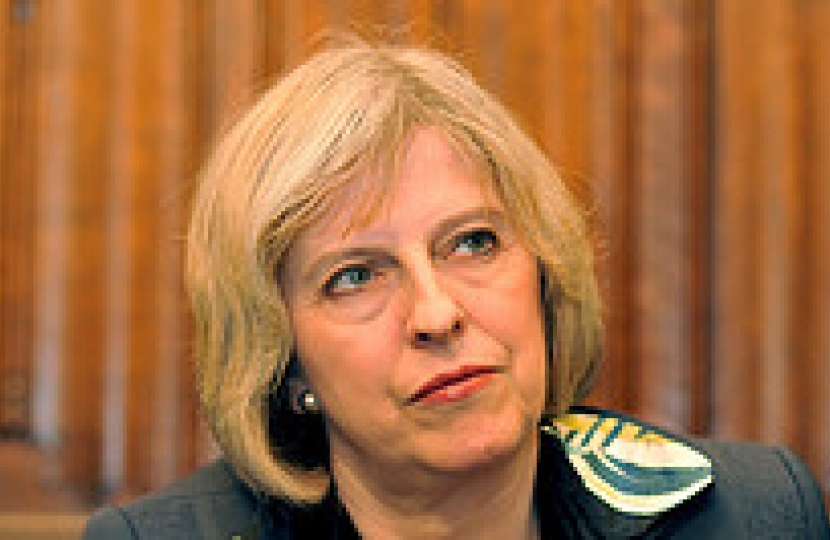 Immigration is a hugely emotive subject, so it is important to cut through the extremes of the debate and approach the subject sensibly and reasonably. Immigrants make a huge contribution to Britain. We recognise that – and we welcome it. But for too long, immigration has been too high. It has placed real pressures on communities up and down the country.

Controlling immigration and bringing it down is of vital importance to the future of our country. We made a clear commitment to the British people that we would aim to reduce net migration to the levels we saw in the 1980s and 1990s. Now we are in government, we are taking action simultaneously to control all the main routes of entry – work, family, education.

We are clamping down on illegal immigration. And we are getting to grips with the asylum system too.  Britain will always be open to the best and brightest from around the world and those fleeing persecution.  But with us, our borders will be under control and immigration will be at levels our country  can manage.

Putting an end to out-of-control immigration.

• Our annual limit on non-EU economic migration will not only help reduce immigration to sustainable levels but will protect those businesses and institutions that are vital to our economy. The new system was designed in consultation with business. Employers should look first to people who are out of work and who are already in this country.

• We welcome those who wish to make a life in the UK with their family, work hard and make a contribution but a family life must not be established here at the taxpayer's expense. To play a full part in British life, family migrants must be able to integrate – that means they must speak our language and pay their way. This is fair to applicants, but also fair to the public.

• The Government's priority is the security of the UK border. The right checks need to be carried out to control immigration, protect against terrorism and tackle crime. We are maintaining thorough border checks. And despite those robust checks, the vast majority of passengers pass through immigration control quickly.