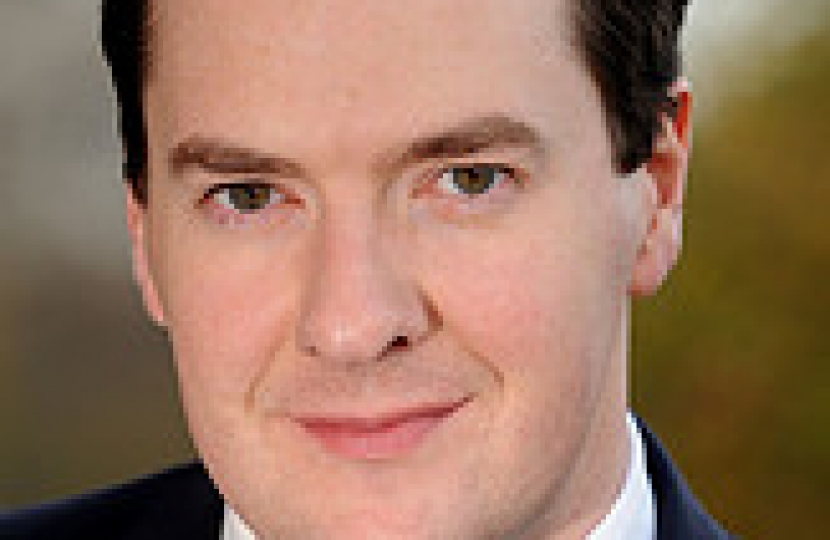 The Autumn Statement I gave today delivers on the promise we made to the British people that we would put their security first:

But this Spending Review does not just ensure the economic and national security of our country, it builds on that with:

Five years ago, when I presented our first Spending Review, our economy was in crisis and as the letter Labour left behind said: there was no money left. Our job then was to rescue Britain. Today, our job is to rebuild Britain. Build our finances. Build our defences. Build our society.

So if you’re not already a Member, please join the Conservatives today – and together, we can build something special in this country.

George Osborne
Chancellor of the Exchequer