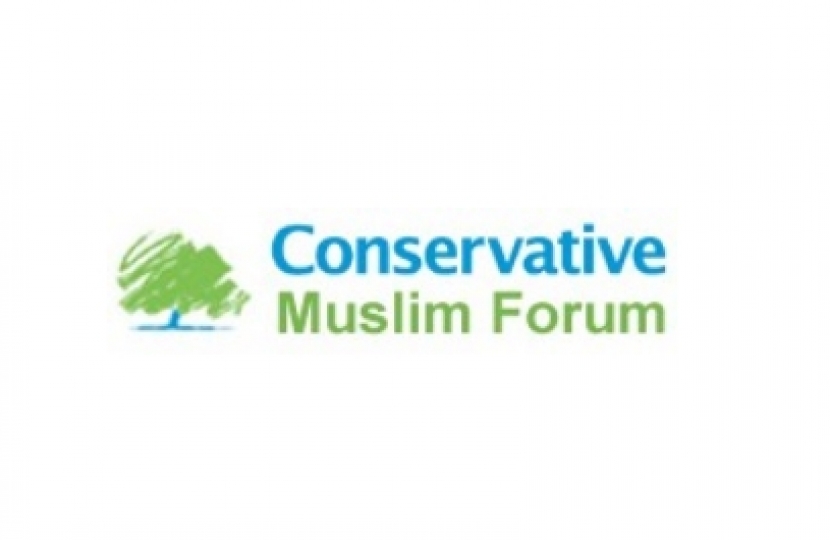 The Conservative Muslim Forum is shocked and horrified by the murder of a soldier on the streets of Woolwich, London.

The Conservative Muslim Forum condemns this murder in the strongest possible terms. The killers and any accomplices should be punished with the full force of the law.

No political or ideological beliefs can justify such a crime. Any claim by the killers to be acting in the name of Islam is totally wrong, and invoking God’s name while committing a crime is an unacceptable act offensive to all Muslims.

There are nearly 2.8 million Muslims in the United Kingdom and nearly all the Muslims are law abiding people but there is a tiny minority who are misguided and commit actions which are not permitted in Islam.

There are Muslims serving in the Armed Forces who have set up an organisation under the Patronage of General Sir David Richards. Lord Sheikh does attend activities of this organisation.

Those who commit such crimes often wish to divide our country and set Muslim and non-Muslim citizens against each other. The Conservative Muslim Forum calls upon all Britons to unite against such criminals, and to reject any attempts to destroy the harmony of our peaceful society.