Seema Kennedy was first elected as the member of Parliament for South Ribble at the 2015 general election, regaining the seat with an increased majority of 7,421, winning 52.8% of the vote.

Seema was born in Lancashire in 1974, daughter of an Iranian father and British mother. At six weeks old she went to live in Iran, but the family was forced to flee because of the Islamic revolution. Seema spent her childhood in the Ribble Valley and went to school in Blackburn.

After a time working in the City as a solicitor,  Seema joined the family business.  The firm owns commercial properties all over the North West but mainly in the Preston area.

Seema's passion for public service began as a teenager when she volunteered on holidays for special needs children at Stonyhurst. She has gone on to be a volunteer in law centres, a charity trustee and a taxi driver for pensioners.

The idea of duty is very important to her, but believes it is given too little prominence in modern society. Some people are scornful of social action, but she fully supports the idea that it is our duty to engage as fully as we can with our communities.

Seema believes that as a Conservative every individual should get their chance to fulfill his or her potential to be a good citizen, to work, to volunteer, to be fully involved in our communities. She passionately believes that the top priority for local social action should be combating loneliness and that the most powerful aspect of tackling it is by having a fundamental change in our attitude to older people.

Seema has a home in Hutton near to her office in Longton. She is married to Paul and they have three boys. She is a lifelong Blackburn Rovers fan. 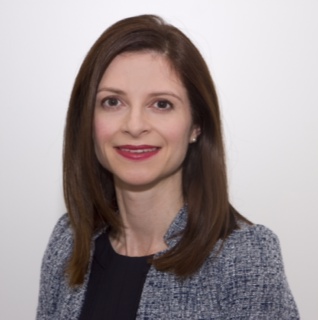