Phil Smith is Chairman of South Ribble Association. Having served in the role between 2014 and 2017, Phil was returned to the Chairmanship by Association Members in April 2019.

He was first elected to South Ribble Borough Council in 2007, representing Farington West between 2007 and 2011, and New Longton and Hutton East since then. 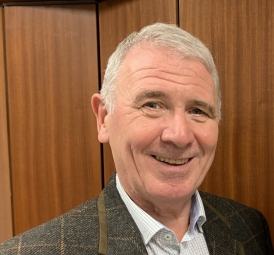