Malcolm has been involved in local politics for the last 30 years and has been a senior vice chairman of West Lancashire Conservative Association. He is a former Association Chairman of South Ribble, and serves as a Lancashire County Councillor.

I have been elected as a County Councillor for the Electoral Division of West Lancashire North this consists of the villages of Tarleton, Hesketh Bank and Banks (North Meols) I intend to serve the interests of all residents, regardless of political persuasion.

I was born in Tarleton and educated at Tarleton C of E Primary School, Hutton Grammar School and The Hutton Institute of Agriculture.

The Barron family has been resident in Lancashire for almost 500 years and were originally farmers then innkeepers. However, there has always been a strong political leaning in the family. For instance, my ancestor William Barron, Chapel Warden at Rufford and his son, also William, signed the Protestation of 1641 which was presented to Charles the First and was one of the causes of the Civil War.

Daniel Barron was the first innkeeper of the Cock & Bottle in Tarleton and the family held it for 3 generations until 1886. My branch of the family reverted to farming in the early 19th Century but I am the last of my breed to be so employed. However I feel that my background has given me a great love for the beautiful and historic county of Lancashire.

I am widowed and was left with 2 young children; Antony aged 9 and Lisa aged 4. I brought them up as a single-parent with some help from my parents. They were educated at local state schools and I am proud to say that Lisa is a corporate Litigation Solicitor in London and Antony is an IT Manager and graduate of the University of Kent where he has been awarded PhD. I particularly mention this because I have strong feelings about the current attitude to single parent fathers both legally and in society in general.

I have worked for over 25 years in the Agricultural Supply Industry selling Farm Sprays and Fertilizers. I have been a Director of a Dutch Glasshouse Construction Company and Director and Company Secretary of an agricultural land company.

I am also well used to physical work because I have a smallholding producing Chinese vegetables as well as a small fishery. My most unpleasant job has been screwing white turnip (not an easy task) on freezing winters days on Tarleton Moss!

I have an interest in Local History and I am also very keen on preserving our natural environment having planted over 300 indigenous trees and bushes in the last 3 years. My fishery is also run on environmental lines. 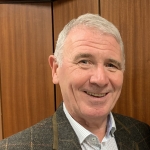 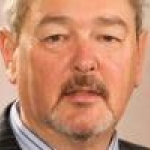 Graham has served as a Lancashire County Councillor since 2013. 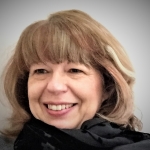 Jayne has served as Lancashire County Councillor for Leyland South since 2017. 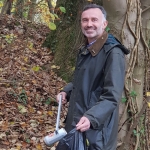 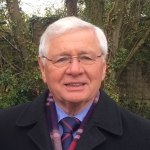 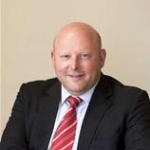 Councillor for Eccleston and Mawdesley, and Leader of the Conservatives on Chorley Council. 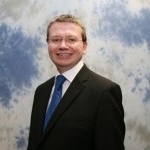 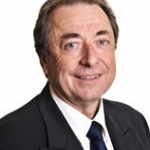 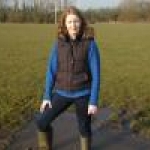 Caroline is Deputy Leader of the South Ribble Conservative Group, and Councillor for Buckshaw and Worden. 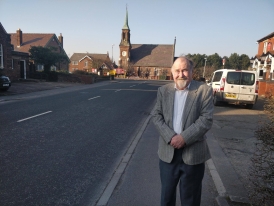