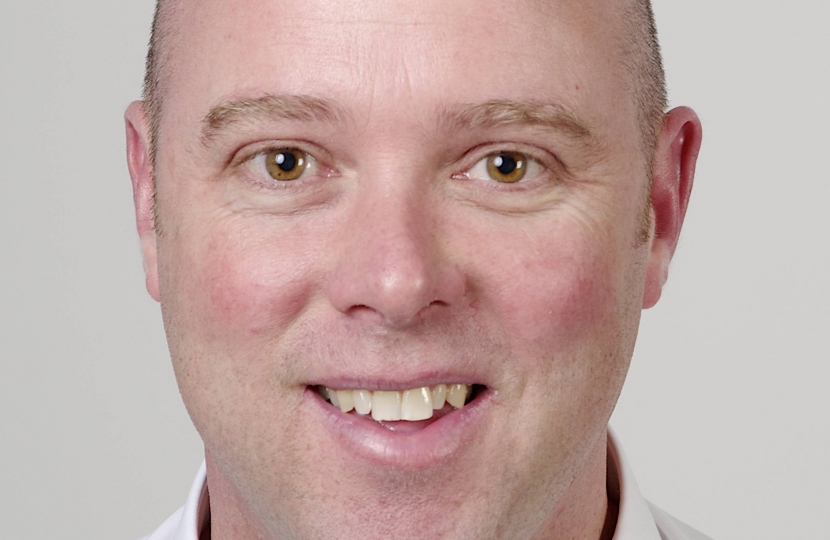 Month after month, Labour opposed all welfare reforms proposed by the government as the Conservatives put into place their long-term economic plan to turn around the economy.  IDS set about reforms to ensure we changed as a society, to end the dependency culture created under the new Labour years that treated personal reasonability as some form of right wing ideology.In my own borough of South Ribble in Lancashire, against strong Labour opposition we introduced a £2.95 per week charge as part of our locally developed Local Council Tax Support Scheme. The scheme charged all benefit claimants a flat fee, developed after a lengthy and informative consultation process, the overwhelming response was not to reduce services, but the whole of society should make a contribution. Sadly the charge has increased for 2014/15 to £3.50 due to Labour increases at County and Police level.

This is now in its second year; collection data for 2013/14 showed around 70% was collected, well in excess of expectations. We offered additional support and lenient approach to court action initially, allowing for a considerate approach to debt recovery.

The introduction of the Benefit Cap has affected relatively few within the borough however 15 cases existed where people were able to claim more than the average working person or couple. The restriction to a maximum benefit per week of £500 for a couple and £350 for a single person encourages individuals that a life on benefit should be for those in need, not a life style choice deemed acceptable by Labour that left many in society to decline within dependency culture.

The so-called ‘Bedroom Tax’ or Under Occupancy as it should be known, initially affected 651 claimants in the borough. This has dramatically fallen by 30% to 454 against national figures of around 11%, there are numerous reasons for the dramatic changes however increases in local employment point to a move back into work.

This is one area Labour continue to oppose and insist they will change should they regain power in 2015, however it needs to be remembered this is a policy similar to Local Housing Allowance introduced by Labour in April 2008, but restricted to the private sector only.

Welfare reform changes were designed to make work pay and to break the dependency culture however some people will face urgent need or hardship. The Discretionary Housing Payments (DHP) is designed for such cases, as with a number of local authorities the cases within south Ribble are relatively low for an area covering approaching 110,000 residents.

The key message for Conservatives to take from Welfare Reform is how supported the policies are, even within communities effected by some of the changes.  Understand your local picture in order to counter attack a number of the scare stories so willingly thrown about by Labour.