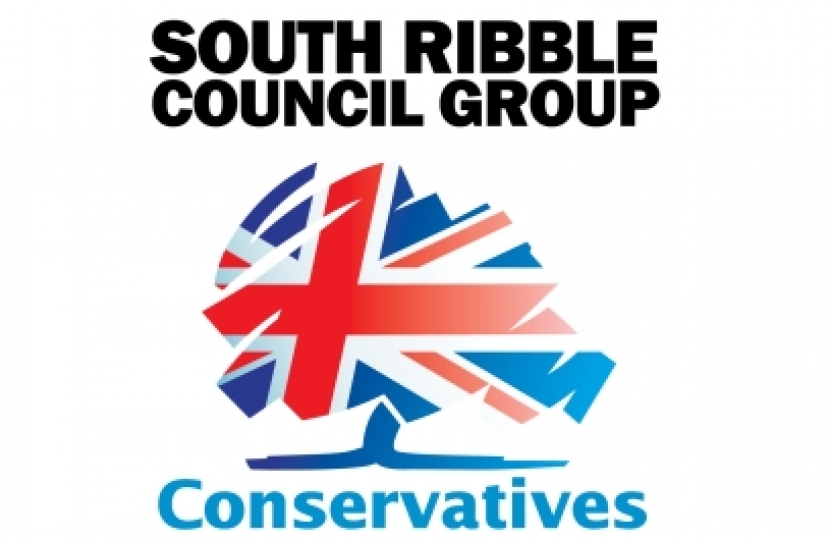 South Ribble Council has been hitting the headlines in the Lancashire Evening Post after its popular 2013/14 budget proposals.

Following news of a council tax freeze and a yearly budget increase from £12.953m last year to £13.143m for the next 12 months, South Ribble has been described as the 'envy' of Lancashire.

However, this comes as a result of good vision, planning and preparation ahead of the Government's settlement reduction of 25% for the next two years.

This is one of the largest cuts in the country but as Conservative Councillor Stephen Robinson told the Lancashire Evening Post, despite the cut "we will continue to provide a good service to our residents."

South Ribble's Cabinet member for Finance & Resources, added: “We have  taken a cut from our  government grant, but we  anticipated we were going to be cut and our general reserve figure is good. Overall I think we have a comprehensive,  conservative budget; one that is cause for optimism in South Ribble."

This was echoed by the leader of the ruling Conservative group Margaret Smith who told the Post: “I think this is an extremely good job well done.

The Conservative Authority has vowed to continue its investment in community safety and has frozen car park charges over the next 12 months.