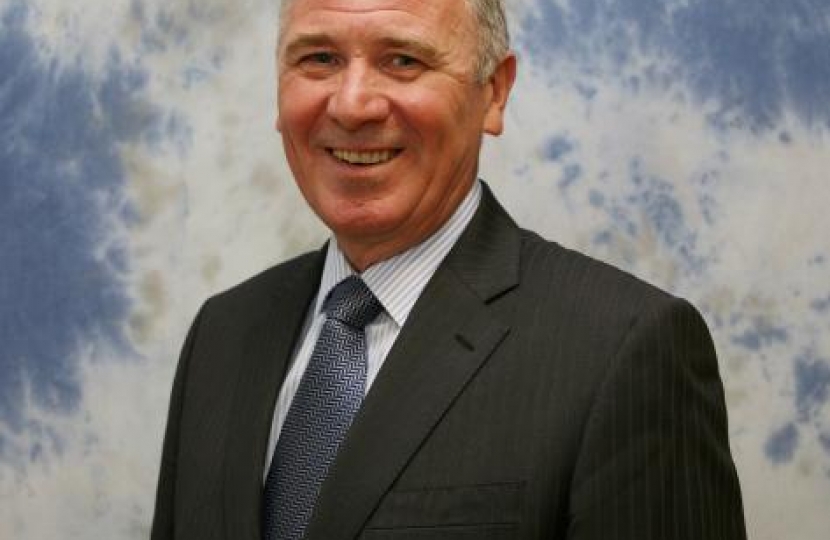 The South Ribble Conservative Association are set to select their new parliamentary candidate for the 2015 General Election on the 28 June this year.

Local Association members recently agreed the selection process, and the position will be advertised on candidates on the Conservative Approved List on 23rd May, following the decision by the current Member of Parliament, Lorraine Fullbrook, not to stand again for personal reasons in 2015.

The local Conservative Association Chairman, Phil Smith, said  “I am looking forward to the selection process as we seek to find the right candidate to take the area forward, building on the excellent work Lorraine has done on behalf of the community since 2010.”

“The Association has a strong team of Councillors’ and volunteers, ready to support the successful parliamentary candidate in delivering electoral victory in the 2015 general election.  We aim to fulfil our vision of making South Ribble a great place to live, work and visit by having representatives at all levels of Government across the constituency, which covers Leyland, Penwortham, The Hooles, Longton, New Longton, Walmer Bridge, Tarleton, Hesketh Bank, Banks, Rufford, Bretherton, Eccleston, Mawdesley, Croston and all the areas in between"

A high number of quality applications are expected for the position of the new Prospective Parliamentary Candidate, which Conservatives are defending a 5,554 majority, after winning the seat from Labour in 2010.

Lorraine Fullbrook said today, “It has sincerely been the greatest honour and privilege to represent all the people of South Ribble in Parliament and in particular helping individuals who needed my help in the constituency, irrespective of their political views.  I look forward to working with who ever the Association selects on the 28 June to fly the Conservative flag in the run up to May 2015. I know that the Association will choose from a list of very talented and able candidates, and the person they choose to represent the Conservative Party will have my full and total support. My job as the Member of Parliament will continue until the polls close in May next year until the time my successor is announced, and I look forward to handing over my responsibilities to my successor, who I am confident will be wearing a blue rosette."