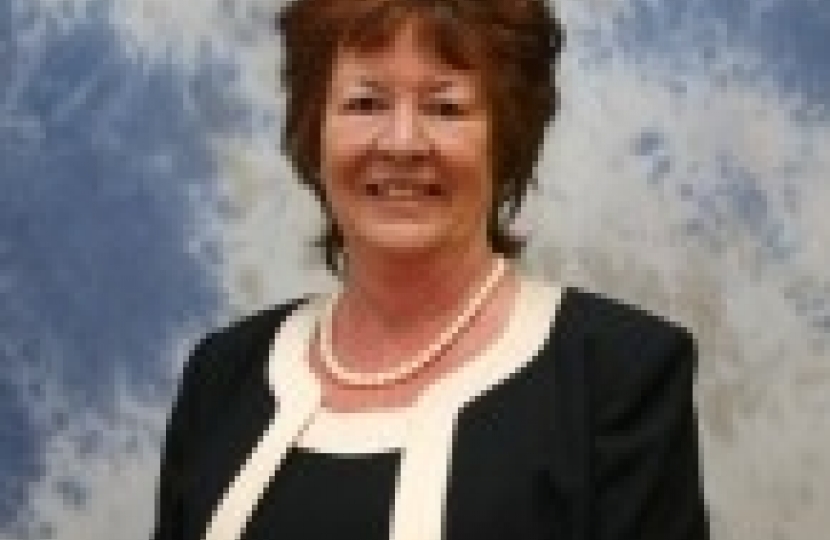 There’s been a lot in the calendar as usual, but I think it’s fair to say that this has been an extra special 12 months. In South Ribble we had our own Queen’s Diamond Jubilee celebrations and street parties, followed by a memorable series of events to mark the London Olympics.

We were also privileged to be involved in Preston Guild with our friends from across the River Ribble, and the ever-popular Leyland Festival attracted thousands of visitors to our borough. Tireless groups of community-minded volunteers again laid on lots of fun for families in a series of summer galas, fetes, festivals and fun days, and as always we organised a busy programme of walks, exhibitions and workshops.

My particular highlight was a day which, in many ways, summed up the summer. In true British spirit, I was one of many who donned waterproofs and defied the elements to watch a wonderful display of dancing and Olympic-themed activities as more than 5,000 children from our schools took part in South Ribble’s own week-long torch relay, which was organised by the council.

The Conservative controlled South Ribble Borough Council has continued to perform excellently in spite of the challenging economic climate, and we will continue to invest in keeping our borough clean, green and safe.

Looking at the wider economic picture, South Ribble itself is also home to some thriving independent businesses, while larger companies like Dr Oetker and Waitrose are set to expand their operations in the borough next year, so we appear to be weathering the storm better than most.

Casting our eyes forward to 2013, our planning for next year’s budget is well under way. At the time of writing we are awaiting confirmation of our government grant for the next financial year, which is our main source of funding.

We’re expecting to find out what that will be in the coming weeks, and I know that whatever we’re presented with, we have tremendous experience and an excellent track record of exceeding our efficiency targets, while protecting and improving the services our residents value the most.

I’d like to take this opportunity to thank and extend season’s greetings to my fellow Conservative councillors and all members of staff for their continued hard work. Their efforts are appreciated – and vital -  in ensuring that South Ribble Borough Council continues to provide such fantastic value for our taxpayers.

I’d also like to thank our partner organisations, community groups and volunteers who work with us at the association to provide countless services and projects year after year. I’d particularly like to thank all of you who’ve got involved with our My Neighbourhood forums and action plans since we adopted our fresh new approach to working with communities last year. Together we’ve started to make some real differences in our neighbourhoods, and there are plenty of exciting initiatives on the way.

Merry Christmas and a happy new year to you all.