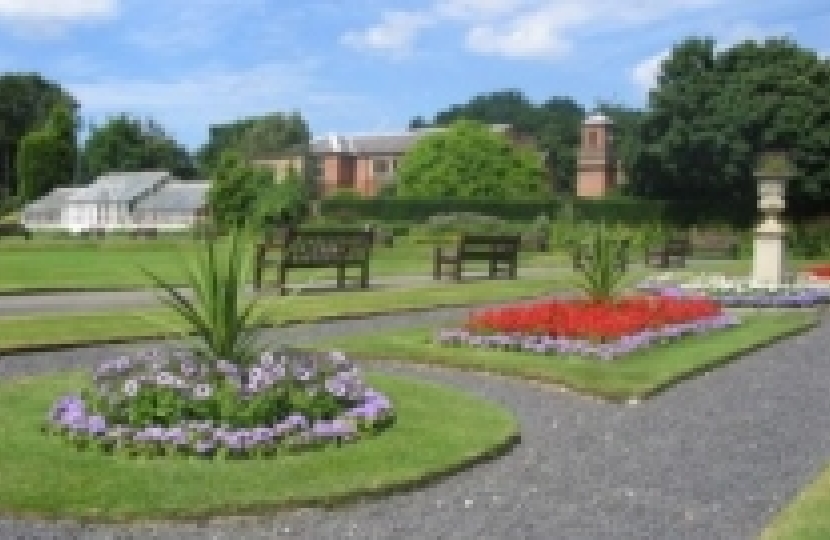 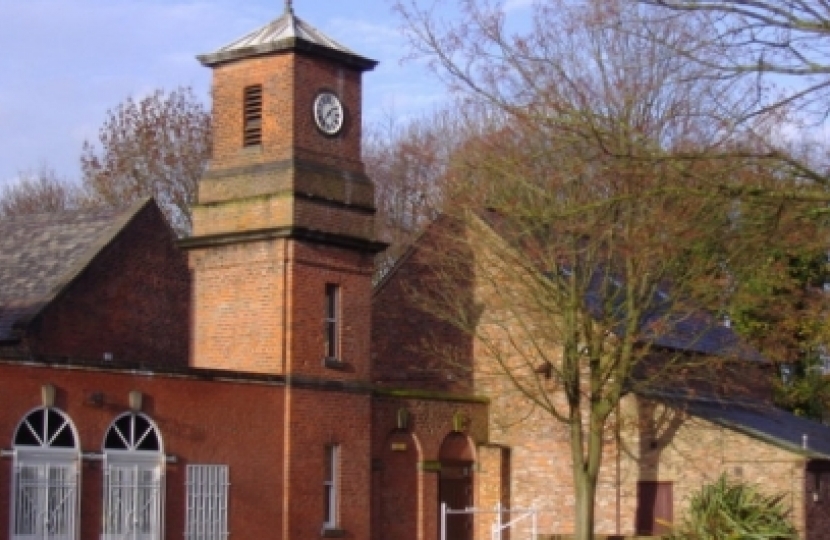 Leyland’s award-winning Worden Park is set to get a new attraction when a leading charity moves into part of Worden Hall.

Shaw Trust is to relocate into the Derby Wing and the lower Brew House of the historic hall after the move was approved by South Ribble Borough Council’s Cabinet members, much to the delight of Conservative ward Councillors Michael McNulty and Phil Hamman.

The charity, which has helped disabled and disadvantaged people prepare for work, find jobs and live more independently in Leyland for the past seven years, needs a new home because it must leave its current base on West Paddock later this year.

As part of the move, Shaw Trust will open its doors to the public at Worden Park and offer a wide range of community arts and crafts activities, including painting, pottery, woodwork and joinery, for people visiting the park. It will also support many events such as Leyland Festival and Christmas activities.

Conservative Councillor of New Longton & Hutton East, Phil Smith who's responsible for regeneration, leisure and healthy communities, said: “I’m delighted Shaw Trust wants to invest in the future of Worden Park and I wish them every success with this venture.

“We’ve been working very hard for quite some time to find ways of making better use of the buildings at the heart of the park, so this is a really exciting step for us.

"It’s also a timely opportunity for us to carry out the footpath improvements we’d already been planning, so they’re ready for when Shaw Trust moves in.”

- For more information about the Shaw Trust, click HERE