Born and bred in Tarleton, Malcolm’s family have been local in the area since the time of the Tudors! Malcolm continued the political line of the Barrons begun by his ancestor William Barron, who signed the Protestation of 1641 which was presented to Charles the First and was one of the causes of the Civil War.

Locally, Malcolm’s main priorities were supporting local farms and improving highways infrastructure- he was one of the leading champions of the Green Lane Link road proposals to remove heavy wagons from the village centres of Tarleton, Banks and Hesketh Bank. His campaign for the new road will continue!

Conservative MPs past and present have paid tribute to Malcolm. Our new MP Katherine Fletcher said “An hour before I heard about Malcom's sad passing I was pointing at his emails with the Department for Transport. To the last he was advocating for his community, and if we gain agreement for the Green Lane Link I don't feel we will have to look hard for a road name. RIP Malcom, I will pick up your torch on this.”

Former MP Seema Kennedy, meanwhile, commented “I was so very sad to hear of Malcolm’s passing.  Malcolm was a man of real energy and passion, who knew so much about the world, and particularly that corner of West Lancashire which had been his home and that of generations of the Barron family.  I used to love canvassing with him, as every other house contained a friend, relative or workmate, and they would reminisce about Tarleton in the old days.  But Malcolm was not stuck in the past.  He loved the village and campaigned relentlessly for projects to improve it, like the Green Lane Link.  I am only sorry that I never managed to deliver that road scheme for him but know that when it does get built, it will be entirely due to Malcolm’s doggedness.  I send my deepest sympathies to all who knew and loved Malcolm, especially his children and grandchildren.”

And Lorraine Fullbrook, who represented South Ribble between 2010 and 2015 in addition to fighting the constituency in 2005 said “I was very sad to hear the news that Malcolm passed away. He was a lovely man, who worked tirelessly for his constituents both on Lancashire County Council and West Lancs Borough Council. He loved his council work and of course loved his politics. Malcolm was a great friend of mine and he was a decent, honourable man, who loved his dogs. He was a true-blue, liberal Conservative with a great sense of humour. I send my deepest sympathy to Lisa, his daughter and Antony, his son. I am very grateful to have known Malcolm.”

Current South Ribble Association Chairman Phil Smith speaks for us all when he says “I have known Malcolm for many years as a dedicated and hardworking member of South Ribble Conservative Association, of which he was an officer and past Chairman. He worked tirelessly as a County Councillor always supporting his local community. Above all he was a good man. He will be sadly missed.”

May Malcolm rest in peace. 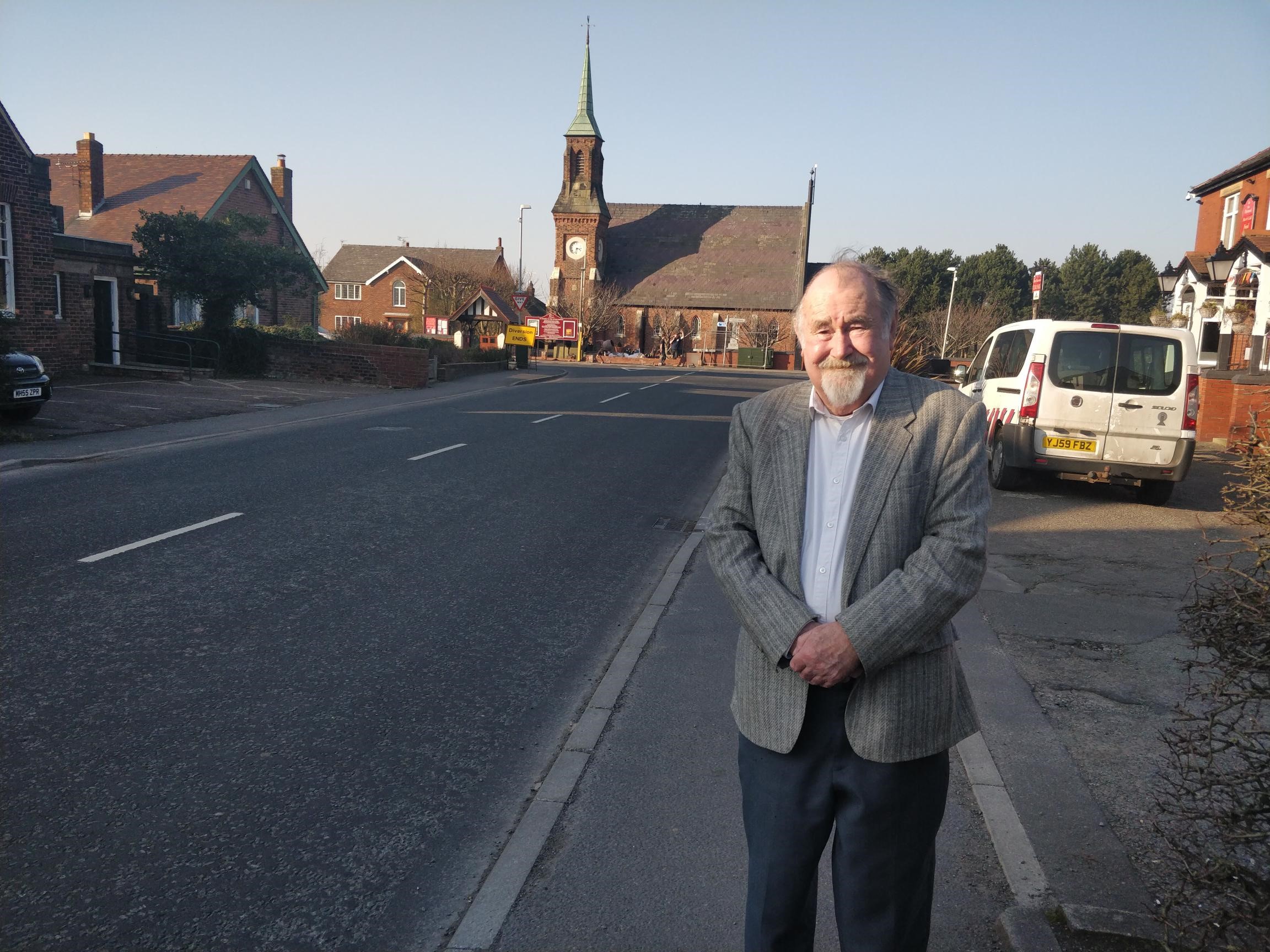 What Eat Out to Help Out actually means for you