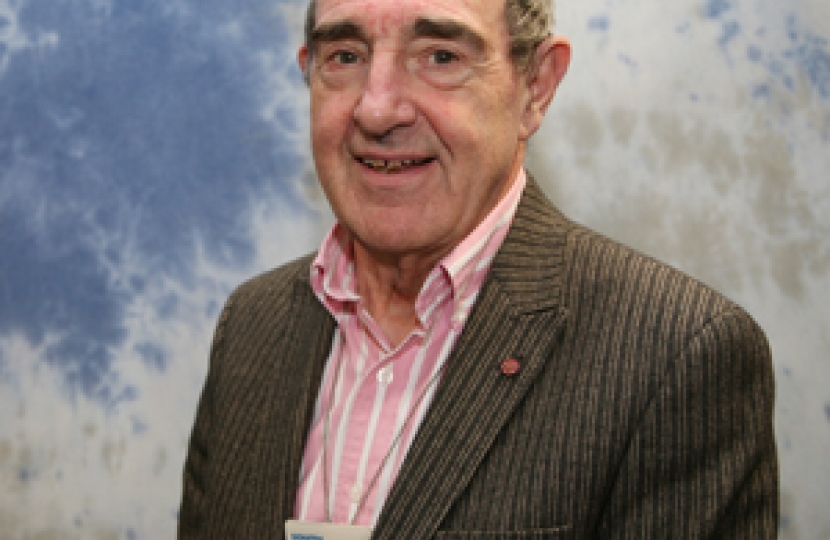 THE green light has been given to a new link road aimed at easing congestion and opening up land for housing.

The link road between The Cawsey and Carrwood Road, would connect parts of Penwortham and Lostock Hall, with work set to begin in early 2015.

South Ribble Borough Council has granted planning permission for the residential development at the former Lostock Hall Gas Works site, owned by National Grid, and as part of the development agreement a link road will be built across the site.

The new link road would ease congestion through Lostock Hall and open up access to the A6 and major motorway networks. It will also create a link to the Capitol Centre retail park in Walton-le-Dale, driving more people to invest in the local economy.

The government has told South Ribble Borough Council that it must find land to build 417 homes per year up to 2026. This planning permission marks a major step forward for two key housing sites in the area allocated for development as part of the Local Development Framework (LDF), which was produced following extensive consultation with residents, groups and businesses.

The old Gas Works site which closed in the 1970s is set to see the construction of up to 350 homes. The neighbouring development site, which used to be home to surgical dressing manufacturer Vernon Carus who moved from the old Penwortham mills in 2006, is set for 350 - 400 homes.

Work on both the road and the housing development is hoped to begin in early 2015.

“We have an obligation to meet our housing targets across the borough, and this development will provide much needed housing and transportation links, whilst boosting the economy.

“However, as part of that we recognise how vital it is to protect the rural nature of South Ribble, which is why we announced the creation of the new Central Park last month.”

Scott Lewis, Project Manager at National Grid, said: “We are pleased to see this historic site being brought forward to deliver up to 350 homes for the local area.”